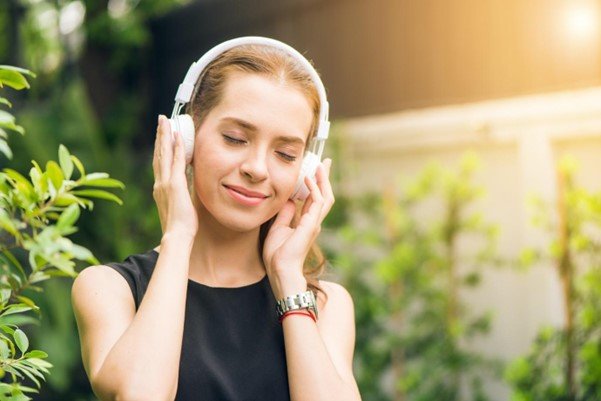 Sound healing is an interesting way to heal internal issues, and many are initially skeptical of its benefits since it does not seem to be scientific, but there is growing evidence that the vibrations and frequencies of many sounds affect our emotions, allowing us to release past trauma and restore a sense of ease within the body.

You may be familiar with the debate in physics that particles can also be thought of as energy and vibrations on the quantum level, meaning that the universe is comprised of vibrations at a fundamental level.

Let’s explore in detail what sound healing is and how it works.

How Does Sound Healing Work?

Sound healing is based on the premise that many of the diseases that fester in our bodies are a result of emotional suppression, causing dis-ease in our system that results in negative ailments that can be difficult to cure if not approached from an energetic level.

As a society, we repress negative emotions and find it easy to express positive ones, primarily due to the judgment, shame, and ridicule many people face from others for displaying their ‘worst’ sides.

This creates a vicious cycle where people are trapped in the suppression and repression of their negative emotions, causing them to feel stuck in a state of permanent despair.

Many people are completely identified with their minds and thoughts and may not notice their internal trauma, which often exists due to inadequate parents and exposure to the harsh realities of the world.

Sound healing is a tactic that targets emotions like repressed anger, sadness, and shame to release them in a loving and nurturing environment under the guidance of people who have overcome their own internal issues and are non-reactive to what may come up in an intense healing session.

Some aspects of spirituality claim we have chakra points in our bodies that are similar to energetic systems that can close up if we suppress certain emotions due to fear of judgment of others.

Sound healing creates a safe environment for people looking to heal or express their trapped emotions and allows them to listen to certain frequencies of sounds that resonate with their trapped emotions, allowing them to surface in the light of loving consciousness, giving people the opportunity to finally let go.

For example, the heart chakra is linked to feelings of sadness or grief and may close off if you do not allow yourself to process grief or sadness properly, causing suppression.

Scientific evidence points to the phenomena of sympathetic resonance and brainwave entrainment, which can create feelings of relaxation, reduce blood pressure, and alleviate stress, allowing individuals to create harmony in their minds, body, and soul.

Sound healing is something that those suffering from chronic ailments may want to try if they wish to experiment with the idea that disease is caused by dis-ease in the body’s energetic system.

You can opt for sound healing sessions to try and express your trapped emotions, which may be causing significant turmoil in your life.