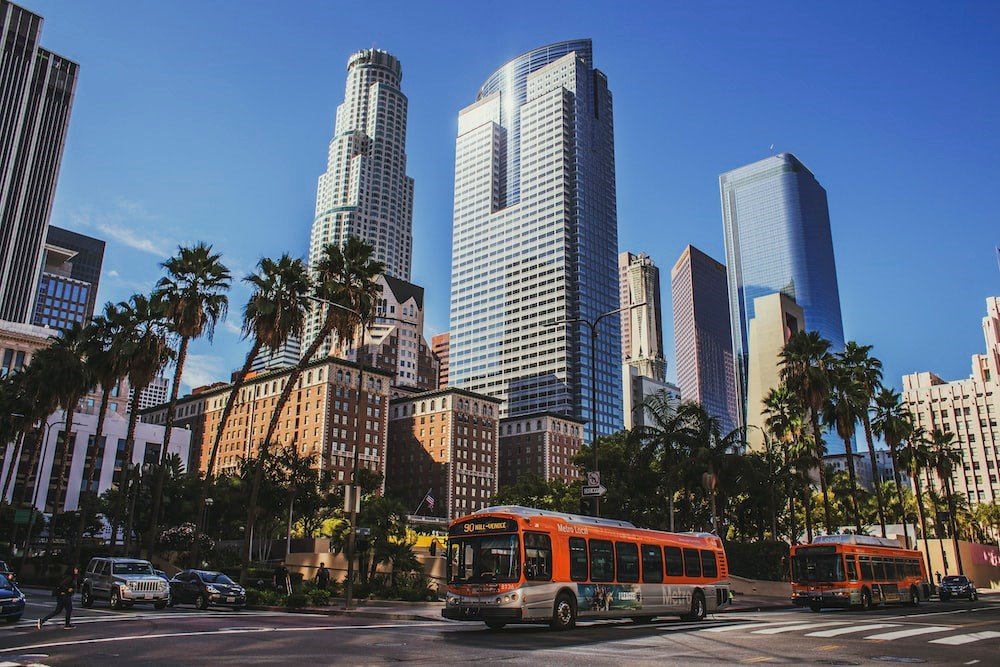 The music industry is one that holds tons of potential – it is a realm that has shown consistent growth and development over the years, giving rise to new artists, tunes, and melodies. Although vast and accommodating, it is safe to say that music is one of the most cut-throat careers to exist today.

In order to make it in the music industry and achieve long-term success, you must be armed with the right skills, knowledge, and of course, talent. When it comes to music, starting out on the right foot can make all the difference in the world. Multiple cities serve as a great starting point for anyone looking to pursue a career in music, but some definitely stand out above the rest. To help you get your search started, we have compiled a list of the most recommended cities for pursuing a career in music.

Nashville, often dubbed the Music City, is one of the most important and well-known cities in the music industry. If you’re looking to make a name for yourself in country music, then Nashville is the place to be. The city is home to iconic country music venues such as The Grand Ole Opry and The Country Music Hall of Fame, which attract visitors from all over the world.

Nashville also houses many record labels and publishing companies, making it easier to get your foot in the door of the music industry. In addition, the city hosts a number of music festivals throughout the year, giving you the opportunity to network and perform in front of industry professionals.

Los Angeles is one of the most popular destinations for aspiring musicians, and it’s not hard to see why. Home to the Hollywood sign, this city is one of the biggest names in the music industry, as it possesses a wealth of resources for up-and-coming artists.

If you’re looking to break into the world of pop or rock music, then LA is the place to be. The city has many iconic music venues, such as the Hollywood Bowl and the Staples Center, where you can rub shoulders with industry bigwigs. In addition, LA is home to a number of record labels and music publishers, making it easier to get your start in the industry.

With its rich music history and culture, Austin is home to some of the most well-known and respected music festivals in the world, such as SXSW, Austin City Limits, and Fun Fun Fun Fest. The city holds multiple iconic live music venues, such as The Continental Club, Antone’s Nightclub, and Stubb’s Bar-B-Que, where up-and-coming musicians are given the opportunity to perform in front of large audiences.

Additionally, there are a number of organizations and programs that are dedicated to helping local musicians succeed. For example, the Austin Music Foundation provides educational resources and professional development opportunities for musicians of all levels.

With a highly supportive and collaborative music scene, Seattle, Washington, is one city with many opportunities for musicians to network and perform. Due to its strong demand for live music, the city has become home to several major labels and recording studios. Sub Pop, Barsuk Records, light in the attic records, and KEXP are just a few examples of studios responsible for signing and developing many of the successful artists that have come out of Seattle. They are a great resource for any musician looking to pursue a career in music.

No matter which city you choose to pursue your musical career, remember that it takes hard work, dedication, and talent to make it in the music industry. With the right attitude and a bit of luck, you could be the next big thing.